Nearly 1 in 5 women and 1 in 71 men reported experiencing rape at some time in their lives. 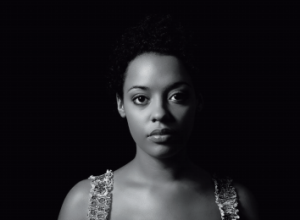 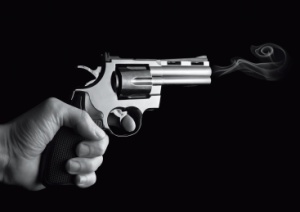 Respect is the Answer

Violence invades every part of our lives: our homes, our communities, and even our most intimate relationships. Too much violence affects too many people too often. Why?

Respect is the answer. Everyone believes they should be treated with respect. Each of us can take the first step of treating others with the respect they deserve—at home, in our schools and workplaces, and in our communities.

You can get involved and do your part. How?

All Stop the Violence Posts 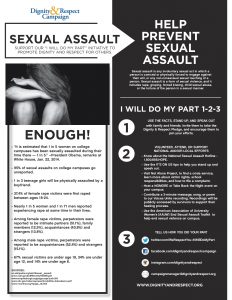 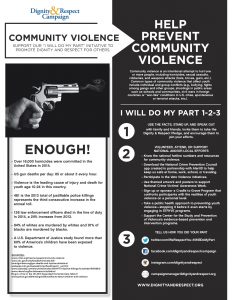 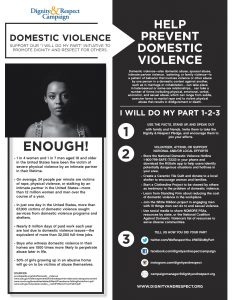 Watch how the Dignity & Respect Campaign shows RESPECT for victims of domestic violence with our Ceramic Tile Quilt project.

For more information about how you can bring a Ceramic Tile Quilt project to your organization or community, contact the Dignity & Respect Campaign at 1.855.222.8211