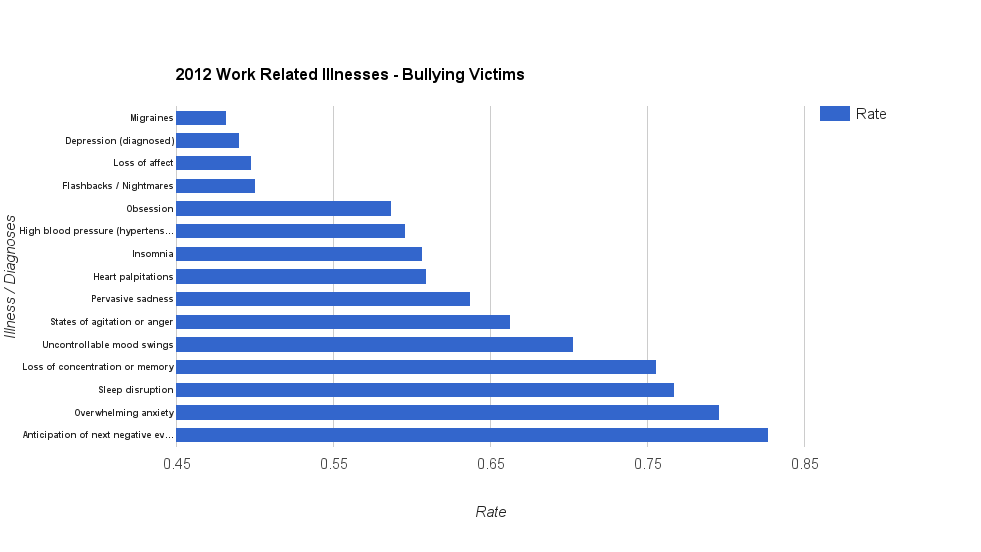 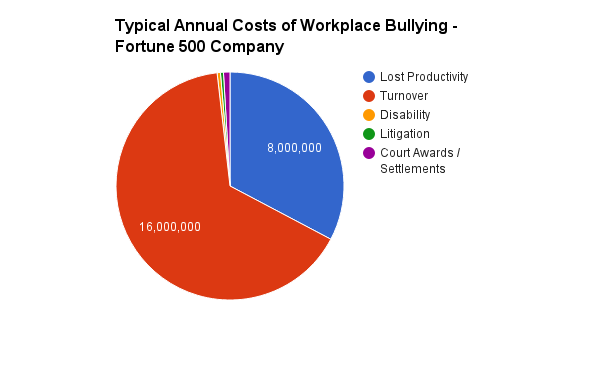 Join The 2016 Step Into Spring Fitbit Challenge, a #LiveAHealthyLife initiative of the Dignity & Respect Campaign.

So that everyone has a chance to finish in a weekly top-three position, participants can only win a Visa gift card prize once over the period of the Challenge.  At the end of the Step into Spring Fitbit Challenge, the participant with the highest number of steps over six weeks can identify a nonprofit organization to receive a $1,000 donation in his or her name. 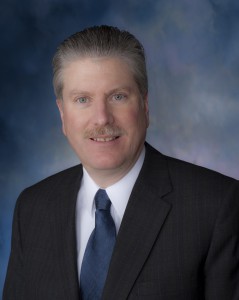 On February 10th, Dignity & Respect Founder and CEO Candi Castleberry Singleton, will lead a workshop on the 7 Pillars of the Dignity & Respect. Are you are interested in learning about behaviors that help us create an environment of inclusion, dignity, respect, and engagement for individuals, students, employees, customers, and communities? Join us!

The next Inclusion Best Practices Series session will provide an overview of a real world, practical but engaging approach to creating more inclusive workplaces and communities. During the session, Candi will draw from nearly 15 years of experience serving as the Chief Diversity Officer for Fortune 500 corporations around the country.

Dignity & Respect represents the evolution of how social issues should be discussed and dealt with in our increasingly socially complex world. Currently, when topics such as gun control, mass incarceration, and immigration are discussed, it is done in an overly emotional and divisive manner. Here at Dignity & Respect, Inc. our mission is to make the world a better place for all to live—with all of our differences. We feel that only by improving our cultural awareness and finding common ground, will we be able to tackle the problems our society faces.

My name is Andre Blair, I am 26 years old and was born and raised in California between Los Angeles and the San Francisco Bay Area. The liberal values of the areas where I spent my formative years, coupled with the inclusive tone set by the Clinton administration, would lead you to believe I have not been affected by racism or bigotry. In some ways this is true; I have never been called a racial slur to my face, (online comment sections are an entirely different conversation) I have never been refused service based on the color of my skin, and have never been asked to sit in the back of a bus. However, I certainly do not feel my life chances have been the same as a white male of similar socio-economic status. As a black male, I am ten times more likely to be arrested, twenty percent more likely to drop out of college, and was twice as likely to become a teenage parent. These statistics represent traps I could have very easily fallen into, and have witnessed many of my peers succumb to. I was only able to avoid them due to a very supportive family structure.

Reasons For The Disparities

What is the reason for these disparities? Are the men and women who decide how our society is organized racist? I do not believe so; the answer is much more subtle. We all come into every interaction with the baggage of all of our previous experiences. Here at Dignity & Respect, we call these filters. For example; a white school administrator, who prior to holding that position had grown up in a middle-class suburb surrounded by only white residents, might enter into any interaction with an African-American or Latino student carrying that baggage. Now imagine this same administrator has also received most of his/her information about minority youth from a mass media that thrives on portraying these demographics as dangerous and untrustworthy. Our fictional administrator is likely going to subconsciously consult these filters when making disciplinary decisions involving minority students. This is a driving factor of the incredible disparities existing between the suspension and expulsion rates of black and white students. Is this evidence of racism? Are these administrators bad people who are actively trying to undermine the success of minority students? I don’t believe so. However, many of them lack a reasonable level of cultural awareness which inhibits them from being able to find common ground with their black and latino students.

These subtle issues are the major barriers keeping us from achieving greater harmony in our society. If we enter into interactions with each other while harboring toxic subconscious opinions, we are doomed to end up with negative outcomes. We must work to increase our knowledge of one another; we must break out of our comfort zones and befriend people who do not look or think like us; we must engage those friends and strive to understand their point of view. Only then will we be able to tackle complex issues such as gun control, mass incarceration, and immigration.

The NFL Players Wives promoted domestic violence awareness at their annual conference in Atlanta in 2015. They held a Ceramic Tile Quilt event in collaboration with the Dignity & Respect Campaign. Participants were allowed to paint a tile, enjoy refreshments and share their stories. The completed tile quilt was donated to the Partnership Against Domestic Violence in Atlanta.